It was during the summer Jazzfestival in Copenhagen 2018 where these four musicians met together as a quartet for the first time, having only collaborated in separate smaller groups previously.

Yuta Omino came to Denmark as a part of another project with Albert Karch and was accompanied by his colleague Seiko Oomori. Because Lo Ersare and Albert Karch has worked together as the duo ”Nenne” since 2016 it was only natural that the four of them would meet for a drink in the midst of the music festival.

The four musicians had instant personal chemistry and since Karch and Ersare already planned to come to Japan in September they decided to do a collaboration. Not knowing if they had chemistry in music as well they had their first rehearsal in the Tokyo suburbs two month later, and it is safe to say it worked out more than well as they continued to play a number of successful concerts around Japan in autumn 2018.

The Quartet is performing original songs mainly written by Lo Ersare while also including some Japanese songs and material made by Seiko Oomori for piano trio. Their sound lies in a playful intersection between minimalistic songwriting and colorful jazz harmonies, featuring the banjo and the melodica as two very defining instruments. 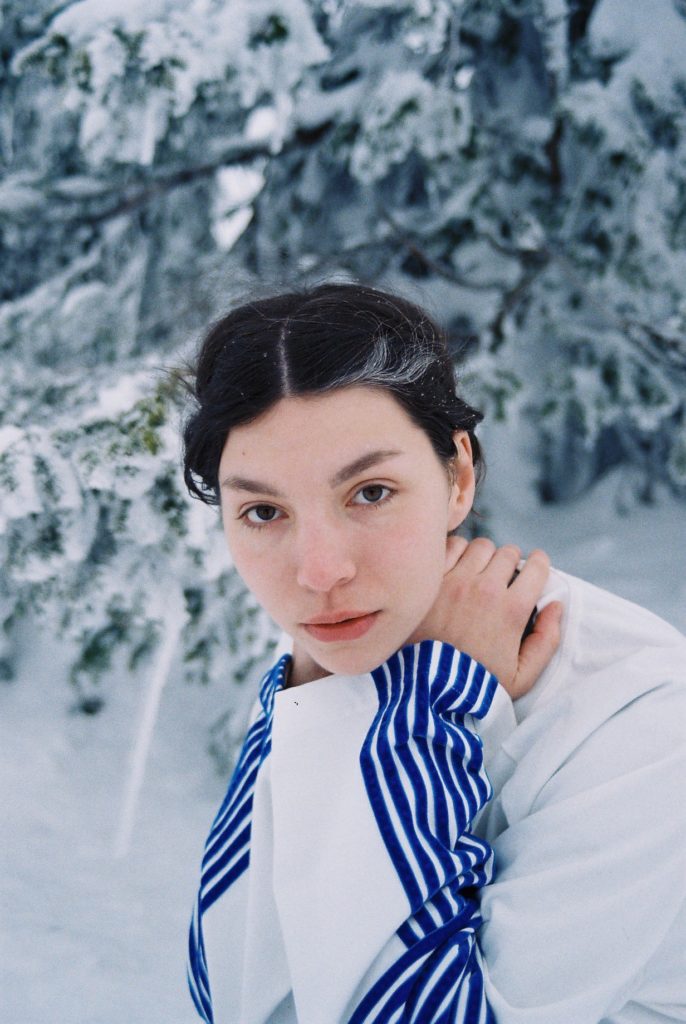 Lo Ersare is a vocalist and composer from Umeå (Sweden), working within contemporary and improvised art forms. Educated in jazz and improvised music at Birka Folkhögskola, Skurups Folkhöskola and music performance at the Rythmic Music Conservatory. 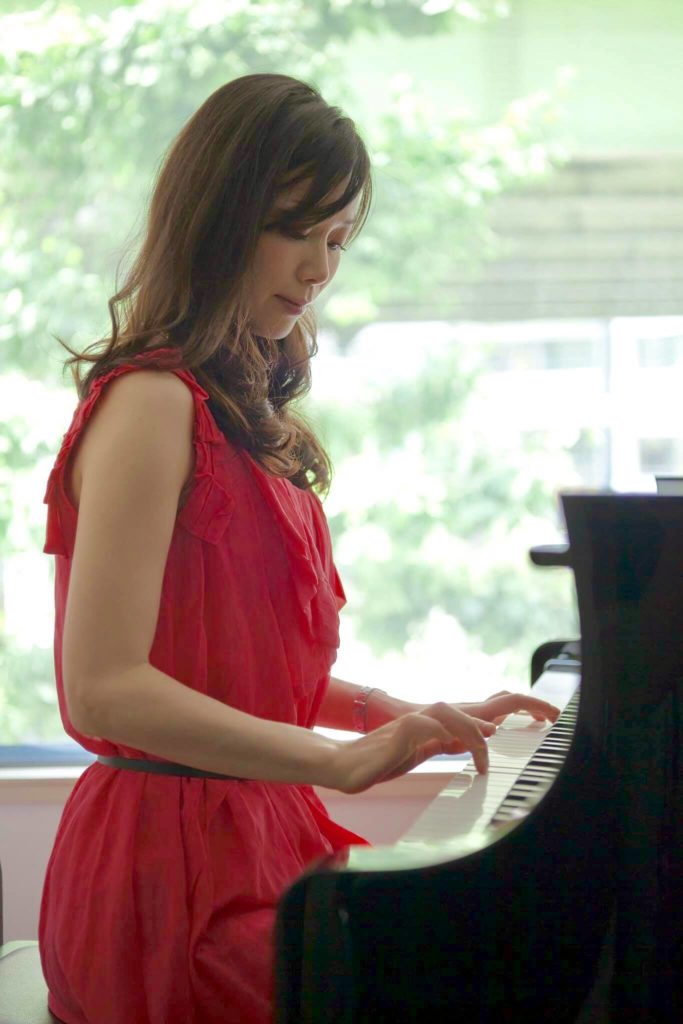 Seiko Omori is a Japanese multi-talented pianist, composer, arranger, creator and illustrator based in Tokyo. She was born on a beautiful island in Hiroshima, located in the middle of “Seto-Naikai”, the Seto Inland Sea. She grew in rich nature which cultivated her unique sensibility.

She also worked on activities as the leader of a chamber quartet band that plays Jazz, classical, traditional, tango and original music. She also plays with different kinds of performers such as magicians and theater actors. Her piano play is highly trusted by a variety of singers and instrumental musicians regardless of gender and age.

She is one of the Japanese pianists who are expected to play an active role all around the world. 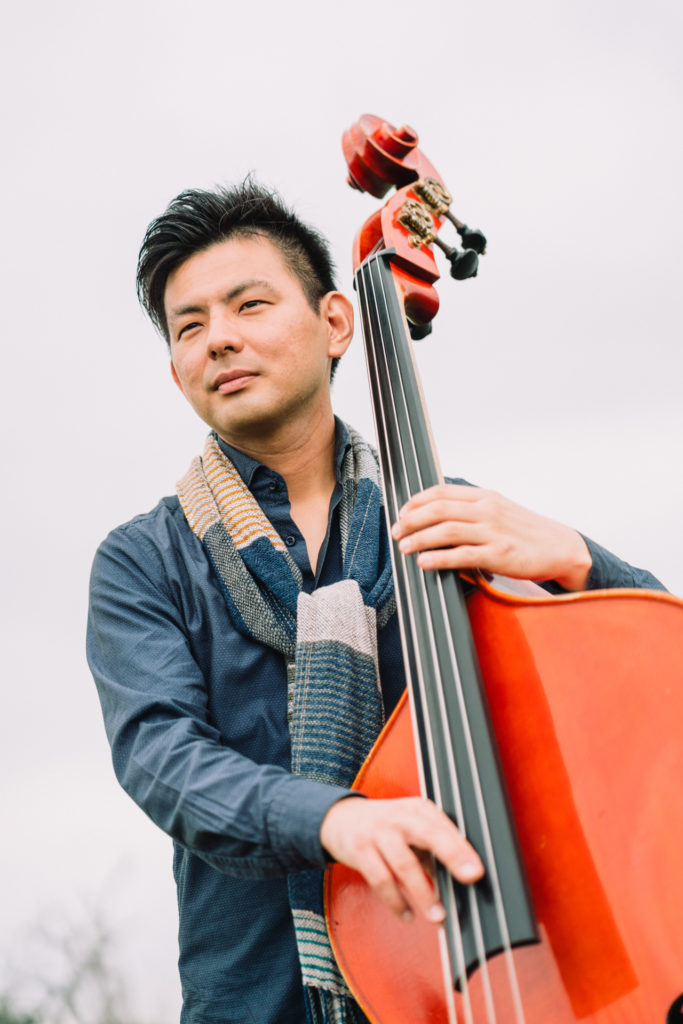 While attending university, he was actively performing at many venues throughout Japan. Playing with many different styles of jazz established his well-rounded playing style. With his beautiful tone and lyricism, he is recognized as a highly in-demanded musician.

Omino has performed with many great musician, Iwao Furusawa, Hideki Togi, HiroshiMinami,among others. In 2012, he shared bandstand with Florin Niculescu, one of the best manouche violinist of our days. In 2016, he joined Lisa Ono “Dancing Bossa” Tour in China.

Also he have started polish-japanese musical project with Albert Karch, polishyoung-talented drummer, composer since 2017. They performed throughout Japan and Denmark, and released their 1st album “Hare”in 2018. 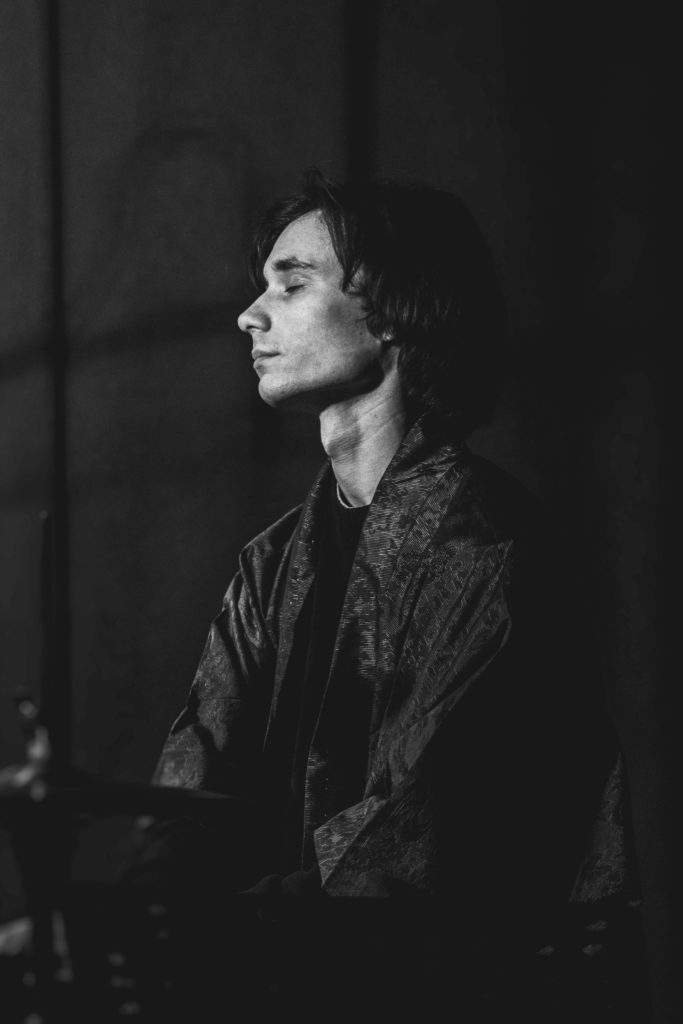 Albert Karch is a drummer and a composer, born in 1993. He recorded several critically acclaimed albums, written music for theatre and performed at many famous European stages, such as Copenhagen Jazz Festival, Tête-à-tête Opera Festival in London or Jazz Nad Odrą Festival in Wroclaw.

He was awarded Album of the Year 2014 for “Sundial” by trio Jachna/Tarwid/Karch, Debut of the Year and Musician of the Year 2016 for “Dark Matter” by Minim Experiment, all from the main polish jazz review website “polish.jazz”.